Trevor Lyons is CBC's chief drone pilot. He has had a long prolific career in journalism: from filming Hockey Night in Canada to covering the former U.S. President Jimmy Carter – he has done it all. He sat down with me to go over the ins-and-outs, and the yaws and pitches of drone journalism.

What kind of work do you do with drones?

TL: A lot of what my job has been up to this point has been understanding new regulation and managing change. Training is what is most important now.

So, a lot of it is training new drone pilots.

TL: Correct. There is a lot more consistency since June 1st and now that we know what they are, the focus is to get people into training, to get them up to speed on what is needed for drone flight in Canada and to fly responsibly and safely.

Are the regulations too strict?

TL: I don’t know if strict is the right word. It’s now more challenging to get your advanced certificate, but once you get it you can do more and it’s easier to do it. So, maybe the hill is higher to climb, but once you achieve that, and you’re certified you’re allowed to do more on the other side. It seems like the system now is more based on risk rather than whether it’s commercial, or recreational. It doesn’t matter why you’re flying a drone – how risky is it?

How is it different than working with ground-level photography?

TL: The actual job of making pictures is not that different. We always shoot with an observer and I’ve found that more experience you get, when you develop a workflow – now you’re confident that everything’s safe and responsible, you get back to being a photographer and making nice pictures. Most of our pilots start out as videographers and photographers and we’re training them to be pilots.

What are the advantages of using drones?

TL: It brings a whole new perspective to things. There are things we’ve seen before, but you used to have to have an immense budget in order to get these things. There are also things drones can get that helicopters can’t get because helicopters create so much wind that you would never be able to be that close to people or vegetation.

What are the challenges?

TL: For sure weather is a big challenge, regulation obviously is a challenge. In the news business, we’re very used to ‘something happens, go right now’. Now, if an event happens, we apply to cover it with a drone, we wait for approval and then we go. Well, with news, in some situations the event has finished before we get the approval to do it. It’s getting better now. With sub-250 gram drones that’s changing, and with the system of online application with NAV Canada it’s way faster than it used to be.

How long does it take to get approval for a shoot?

TL: That depends. Every situation is different. It depends how busy the airspace is, it depends on how many people NAVCan has on staff that day, is it a weekend? It can be as quick as an hour or two and in other situations it can be two days. Those are both extremes, it’s much closer to the two hours usually, but it depends on how busy something is and how serious the situation is. Sometimes it’s easy, but sometimes it takes a lot of e-mail.

Do you see the presence of drone journalism in newsrooms expanding in the future?

TL: I see it growing, but not overtaking. I see it as just one part of our tool kit. I think it’s very popular now because it’s relatively new and we’re still in its infancy. We can see things that were out of budget before. The shots are great. I think what will increase is using the drones for data journalism, not just with cameras, but with sensors. In the same way that other industries are using it, such as farmers using it to get information about their crops or mining companies using it to measure the aggregate in their yard.

Is there a lack of understanding about what drones can and can’t do right now?

TL: There is a lack of understanding and it’s totally understandable. Even those of us who have been working in this industry for the last five years, it’s been constant change. We’ve sort of lived that change, we know what the rules are now, but they were different a year ago. So, it’s understandable that the general public thinks the rules are the same. Our job is to know the rules currently and to follow them, but also to inform those around us and the public.

Is there anything else you would like to add?

TL: There is a lot of good information out there. There are drone pilot schools that have good programs, so research them. A lot of them have introduction courses that are free, so research those and take those. Go ahead and challenge the Transport Canada basic certificate. It’s a good first step.

Trevor Lyons will be a guest panelist at Seneca's Drone Journalism Symposium 2020: New Sight Lines - Drone Journalism Innovations In Technology, Standard and Practices. Tune in on May 2nd to hear more from him. 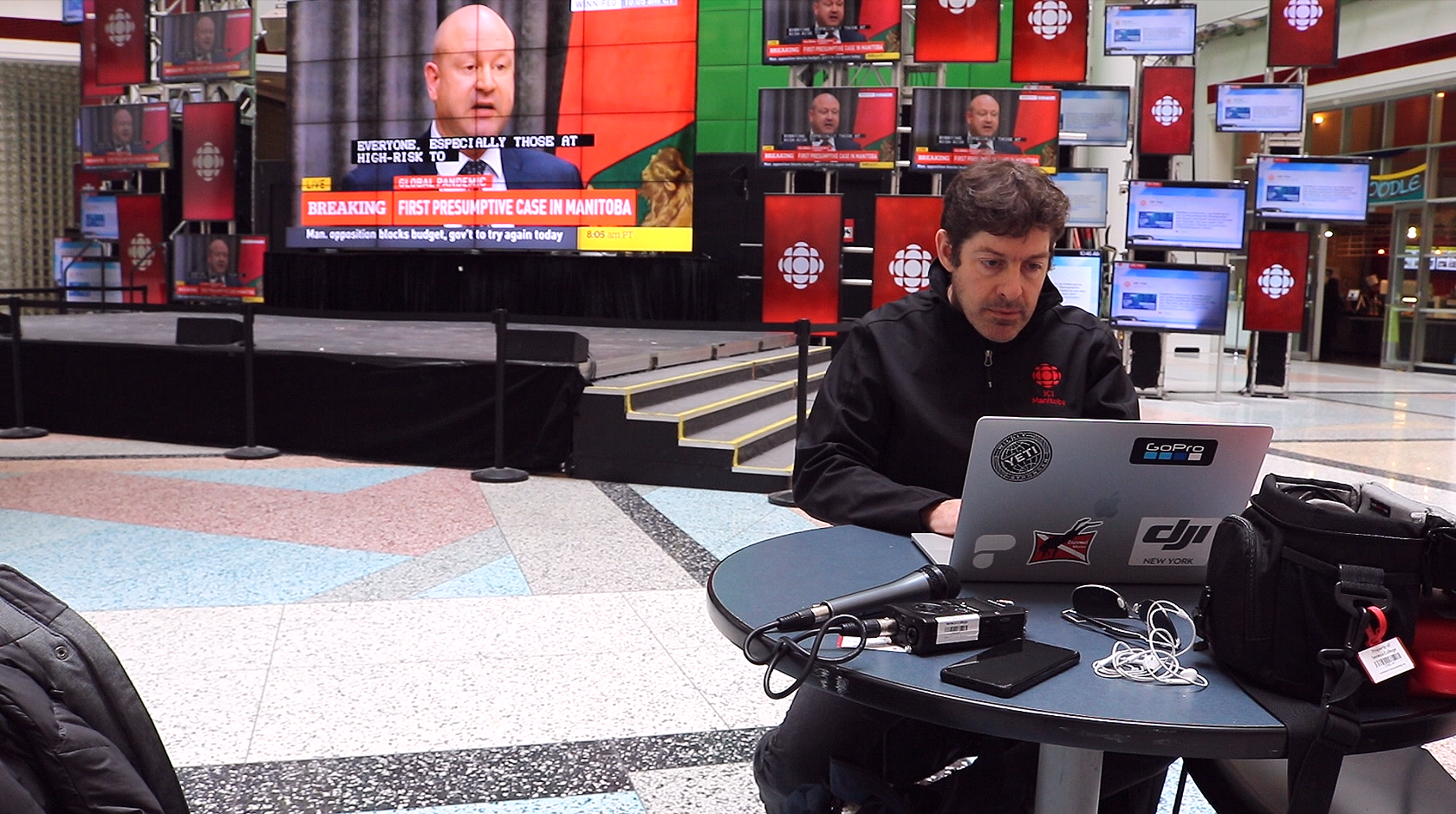