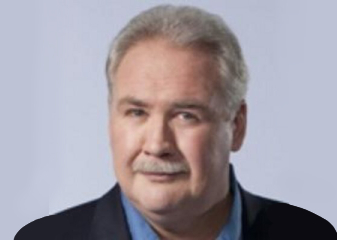 Rick MacInnes-Rae is a retired Canadian journalist. During 37 years with the CBC, he was a reporter, war correspondent, and host of the foreign affairs program “Dispatches.".

After a posting to London, England in 1993, he spent the rest of his career covering international news involving travel to 66 countries and many conflict zones including El Salvador, Bosnia, Chechnya, the middle East and southern Africa.

He is the recipient of numerous awards, including multiple citations from Amnesty International, and the Prix Bayeaux honouring journalists “who excel under perilous conditions."